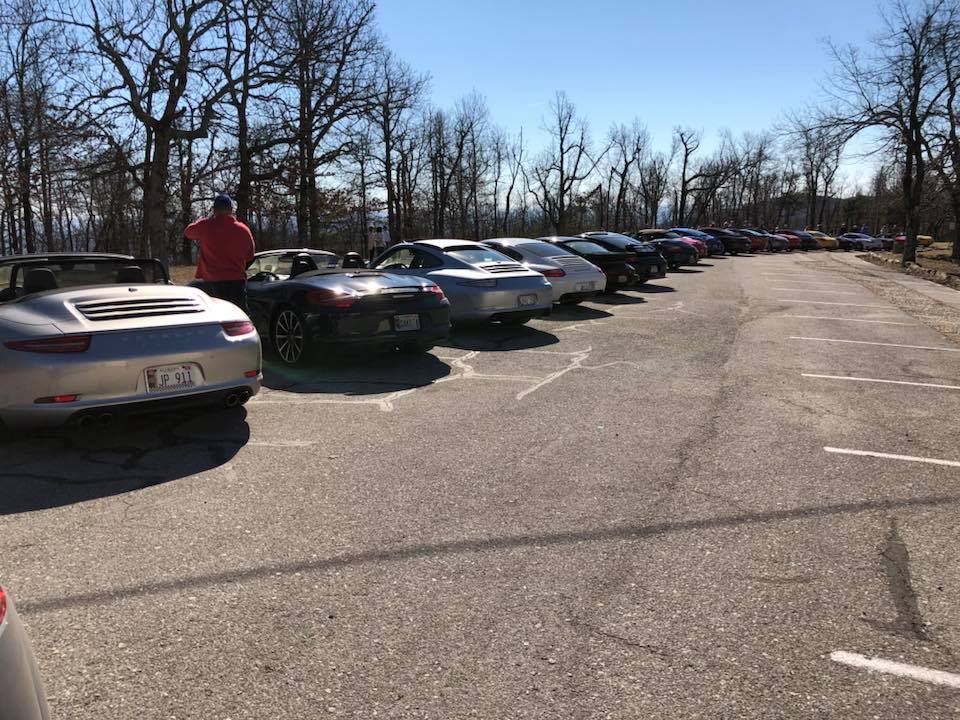 The Alabama Region was founded in 1970 after a few Birmingham area members of The Heart of Dixie PCA in the Huntsville area decided they wanted a club closer to home.

Drayton James, Bill Mitchell, George Wright, and others from the Birmingham area had been attending meetings in Huntsville.  One very cold night in 1969, while returning home from a meeting, Drayton experienced a problem of staying warm, since his heater didn’t work.  He also had a problem keeping the gasoline from freezing in his 356.  After numerous stops, with Bill and George helping thaw the fuel lines, they finally arrived home.

Several nights later, they met to formulate plans for creating a region in the Birmingham area so they would not have to endure the trip to Huntsville.  Drayton contacted Charlie Kuell, President of PCA, for guidance in setting up the region.  The charter for the Alabama Region in Birmingham was delivered by Mr. Kuell in 1970.  As they say, “the rest is history.”

Drayton James, George Barber, Bill Mitchell, George Wright, Clarence Carter Jr., and Max Austin were the first official members of the Alabama Region.  Within weeks, there were over thirty members, and it has grown at a steady rate since then.  Today, the Alabama Region has over 600 members.

The Alabama Region is a member of the Zone 3 of the Porsche Club of America which covers 16 regions within the states of South Carolina, North Carolina, Tennessee, Georgia, Alabama, Mississippi and parts of Virginia.  Zone 3 Website can be found here.

Check out all the benefits here.